Shanghai is divided in two by the Huangpu River. The east side is called Pudong, while the west side is called Puxi. Most expatriates often prefer living in the downtown areas of Puxi, while there are some that rather live in Pudong due to the large number of international schools in the area. Overall Shanghai has a total of 16 districts. In Shanghai the housing options are diversified, like all other major metropolitan cities around the world, properties available include townhouses, semi-detached houses, apartments (Private & Serviced Apartments), and fully detached houses which are often generally referred to as “villas”. Briefly, Singles and young adults often settle in the downtown districts of the city where the nightlife is affluent. Students prefer living close to their universities where cheap living apartments are supplied. Families with Kids prefer mid-levels where schools are in the neighborhood and big apartments or villas are supplied. Quality houses are located all around Shanghai from Xuhui to Lujiazui to the Green City of Jinqiao where plenty of high-end apartments, serviced apartments and dazzling villas can be found. 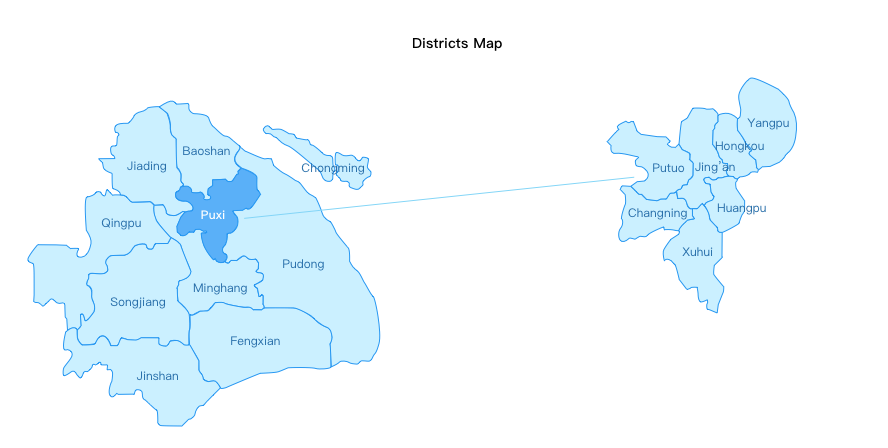 As China’s industrial and financial center, living in Shanghai is relatively safe, and basic facilities and amenities are always conveniently available. Shanghai has an extensive public transportation system consisting of metro lines, bus routes and taxis, all of which can be paid by the Shanghai Public Transportation Card. The Shanghai Metro incorporates both subway and light metro lines, which extends to every major district and many suburban districts. With nearly 1000 bus lines, the Shanghai bus routes network is one of the most extensive in the world.

Like any other expanding city, private car ownership has been rapidly increasing over the years, and therefore increasing traffic concerns. In the city center, there are several elevated expressways to ease the congestion, but the demand continues to push the limits of the city’s capacity. To manage the growth of new private cars on the road, the Shanghai government auctions out only a limited number of license numbers every month. In addition, only those who are registered Shanghai residents or have paid social insurance and income tax for over 3 consecutive years may purchase a license. 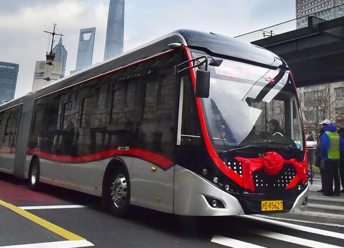 Some environmental problems include smog, water and noise pollution, as well as overpopulation. Air pollution in Shanghai is low compared to other major Chinese cities, but still high by world standards. Fortunately, with more than 130 parks free-of-charge around the city, the extensive public park system in Shanghai provides residents with some serenity.

Despite living with problems typical of life in a megacity, Shanghai remains the glitzy “Pearl of the Orient” in many ways. As one of the most expensive cities in the world for expats, sometimes the cost of living in Shanghai can be a pressure for those on a budget. Residents with a taste for luxury goods will find a plethora of choices in any of the high-end shopping malls around the city. The cosmopolitan atmosphere of life in Shanghai exudes a vibrant nightlife and entertainment scene to allow anyone to indulge in delight. However residents with a tighter budget need not worry, a stroll around the neighborhood would most likely have plenty of choices to suit your needs.

Moving to another city or country is never easy. Especially when you have been relocated to China, where the immense linguistic and cultural differences can be very overwhelming. If you are moving with your family, one of the biggest concerns is the education for your children. Fortunately in Shanghai there are several international schools, kindergartens and bilingual schools with different curriculums and high academic standards.